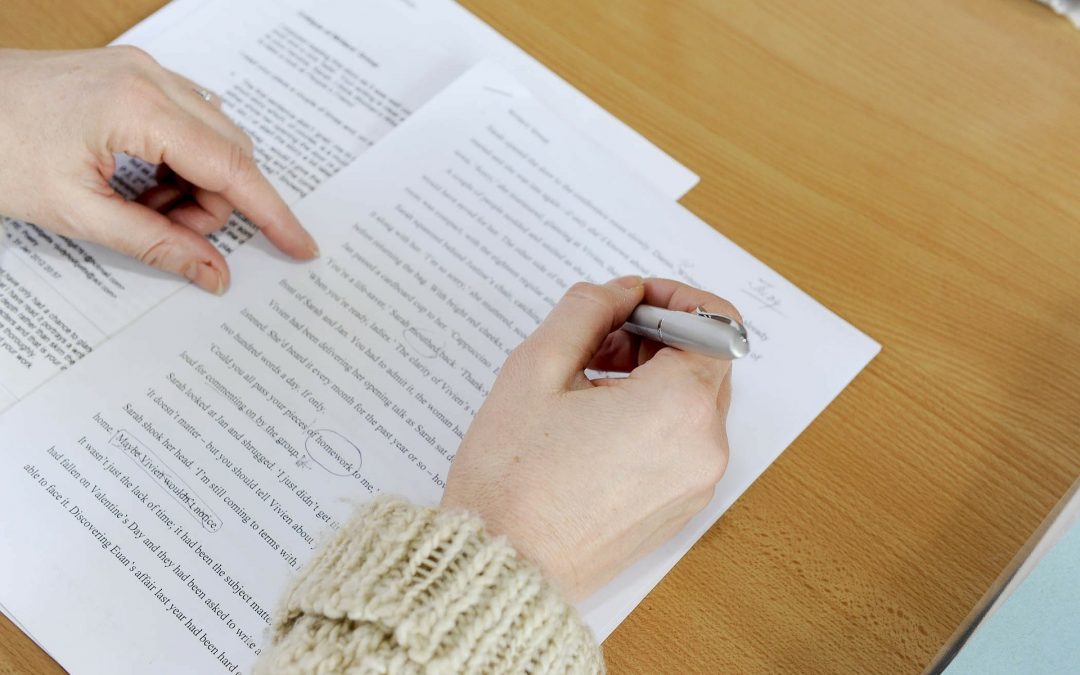 Isabel Angélica Allende Llona, born in Lima, Peru, of Chilean heritage, has given us the gift of her magic realism novels that appear in both Spanish and English.  She has lived in California since 1988 and has dual Chilean-American citizenship. She has been awarded the U.S. Presidential Medal of Freedom and the Chilean Prize for Literature, as well as over thirty other awards for her contributions. She is currently the most widely read author of Spanish-language literature.

The following set of writing tips is taken primarily from Fred Johnson’s “7 Ways Isabel Allende Can Help You Improve Your Writing,” https://www.standoutbooks.com/isabel-allende-writing-advice. Johnson notes that he’s taken these seven ways from Allende’s eager sharing of her “methods, rituals, and tips.”