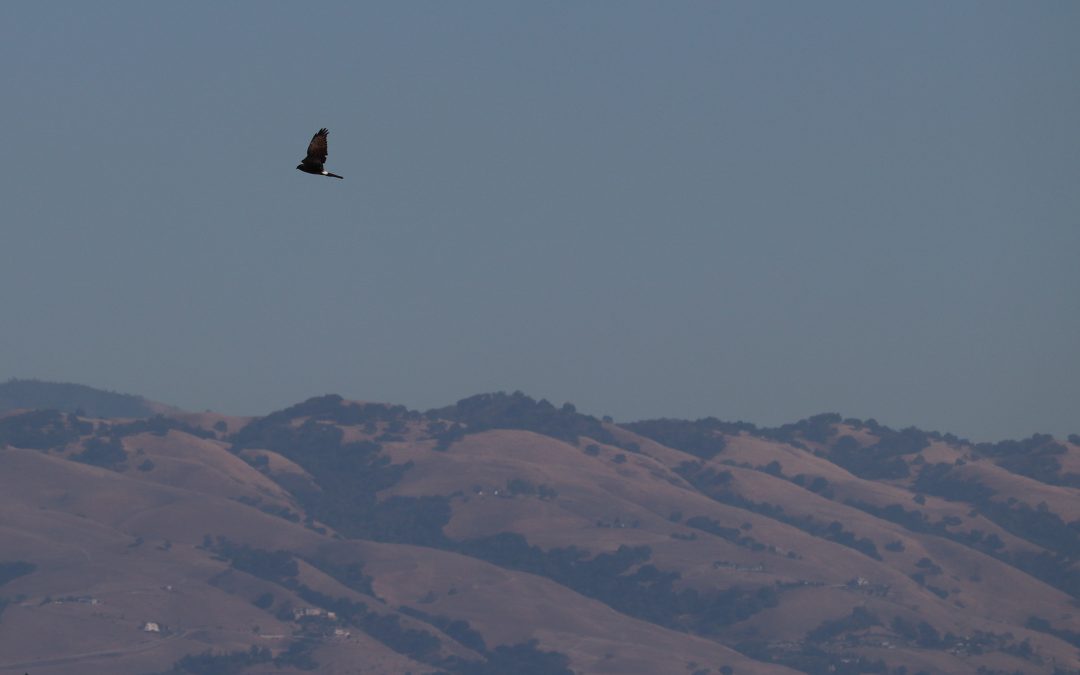 My lesson plan for the day was to introduce the students in my fourth-period algebra class to a method for solving quadratic equations. The boys in the back row were already looking out the window, tilting back on their chairs in that early-adolescence competition for establishing the alpha of the group. Those in the front row appeared to be paying attention. This row ignored each other and stared at the projector-lit wall where I was demonstrating the solution to 10x2+5x+2=0. Puzzled looks in the front row. Blank looks in the back row, except for a couple of smirking kids—the winners of the tilting competition, I imagined.

Between these two groups sat Kathy, head down and shoulders slouched. Over a single week, I had noticed that Kathy was rapidly detaching. Initially, I‘d thought it might be because math can be painfully boring. Maybe my instinctive guess that she was depressed was wrong. But about fifteen minutes into one class session, I noticed that she was twisting her necklace rather close to her neck. I called on her to help with the next step in the quadratic equation solution, and she asked me to repeat the question. Adolescents can be particularly uncomfortable with attention in social situations. I had hoped Kathy would be surprised and immediately uncomfortable enough to move her hand from her necklace to her lap. School is, for this age group, mostly about their experiments with figuring out how and where they fit in. It is, decidedly, not about academics for most of them. These things, a seventh- to twelfth-grade teacher learns in that living laboratory of the classroom.

I returned to the day’s math lesson. Maybe it was nothing; maybe the twisting was an unconscious act. Fourteen-year-olds can behave in ways that defy accurate interpretations; often their behavior is random (from an adult perspective) and shouldn’t be overthought.

The teaching team that I was part of included a teacher in each of the core disciplines: English, history, and science, and all of them had Kathy as a student. I knew them well enough to know that it was unlikely they would confirm my suspicions with their own observations. But because Kathy’s mood seemed to be unusually down, I discussed my hunch with them anyway. They thought it was most likely that I was looking for a problem where none existed.

We all have valuable skills, and they are often in complementary areas. Donna, our English teacher, changed the subject. She was the one who anticipated avoidable problems. We discussed how to schedule exams in the coming two weeks so that students would not be overwhelmed. For some students, two exams in a single day induces serious anxiety for weeks before the testing date. That Kathy seemed to me to be overwhelmed in her own way was my belief, not that of the other teachers, so I felt a responsibility to watch out for her. I wondered, though, whether I might be flying blind.

I believed I needed to formulate a plan as soon as possible. I had come across other troubled-student situations: A year earlier I had noticed that Tina had worn the same clothing for three days and that her shirt had become dirty, with a tear on one sleeve. I asked her to stay when class was dismissed; I would give her a pass for being late to her next class. I shared my observation about her clothing and waited for her to share what might be going on. She had left her home three days earlier and was sleeping in the barn of a nearby neighbor, unbeknownst to them or her parents. She said she was afraid to go home but she was also becoming afraid of what might happen to her if she tried to stay hidden.

We talked; I listened. I asked questions and made an attempt to use what knowledge I had in order to come up with a plan that Tina felt would be safe for her, and I explained that the school counselor would need to be advised of her situation.

There was no choice but to wing it. I was not at all sure if I could help, but I knew I needed to try. I thought about which skills might help, though perhaps not in as methodical and analytic a way as my description might imply: analyzing in terms of adolescent psychology, employing active-listening methods and real-time critical thinking, and considering school protocols for student situations—most of which had to do with detentions, suspensions, and expulsions. Tina was a quiet and conscientious student, but I hoped there might be ways in which some of our protocols could be applied supportively rather than punitively. She was facing an urgent need for assistance. I still had questions about the situation. In fact, no one would have all the answers to these questions, even after Tina’s dilemma was resolved.

I asked Tina to share her ideas about what might help. We brainstormed in my classroom and then walked to the counselor’s office together. By the end of the school day, we had a solution: Tina’s grandmother offered to have her granddaughter live with her, starting immediately. Our team of teachers all committed to being attentive to signs that Tina might need further support. There was no guarantee that our solution would have a lasting effect, even though we had foremost in our minds the complexity of helping children entering adolescence and the challenges our students might face in their personal relationships at home and at school. Fortunately, within a few weeks Tina was coming to class prepared to learn, making eye contact and wearing a modest smile.

If we had not considered experiences that were similar in only limited ways and kept in mind the common challenges of adolescent physical and mental development, if we had not been thinking critically and drawing on other hard-won life skills, the outcome for Tina would almost certainly have required further intervention when her behavior inevitably hinted at continued problems. The urgency of the situation demanded a quick integration of knowledge, skills, and identification of what would be relevant to Tina’s situation—one my colleagues and I had never encountered before. I’d had no choice but to wing it while recognizing the crucial step of involving others.

Kathy’s problem had a very different solution, but understanding her situation was not entirely different from understanding Tina’s, though Kathy did not seem to be in an abusive home. Both situations required immediate interventions. To get the support of Kathy’s teaching team involved sharing my observations, what I thought I knew that was relevant, and then my reasoning. The school’s principal urged caution—the kind where teachers don’t get involved in what might be a non-academic, personal problem.

In so many urgent situations, the art of successful persuasion is crucial. One thing is especially important in persuading teachers: They do not want to feel that another teacher is educating or preaching to them. There is a lot to keep in mind when a situation seems to need an immediate response.

Unfortunately, it wasn’t until Kathy passed out while twisting her necklace in her history class later in the week that I got that teacher’s attention and gained the support of our whole team to refer Kathy for professional therapeutic support and to pay closer attention to her. Once a week she could meet with the school psychologist, who would also meet with her and her parents the next day.

With Kathy’s mood change, knowing the school protocols for students who were struggling emotionally and psychologically was helpful but insufficient. We didn’t have a protocol for what seemed like a very depressed child. In fact, we had unspoken guidance not to get involved in our students’ personal lives.

We’ve all been in variations of a scenario in which we find ourselves with a sudden, unanticipated problem. We have no choice but to put aside our day’s plans, to react rapidly to a crisis, and to solve the problem to the best of our ability. If we are parents, we may face this situation more frequently than we might be prepared to do. And we’ve had to wing it. Each of our urgent problem-solving experiences is different in the specifics, but each is—in some ways—a familiar story, one in which we are the protagonist faced with the unanticipated problem. I’ve certainly been that surprised protagonist in my various careers and at home.

Far away in distance and time from those years of teaching adolescents, I find many situations that exist beyond those school walls that beg for agility and interdisciplinary thinking. Intentions are good to have; flexibility in responding to what appears on the horizon (or at my metaphorical door) is essential. My life’s dilemmas almost always have interdependent dimensions, most of which I have not experienced in the same way before. (Needing to learn the same thing more than once is, if nothing else, embarrassing.) Whether the challenge is with a family member, a friend, a logistical home catastrophe, or an inner conflict, coming up with a solution that addresses only one factor means that my solution will almost certainly fail.

Instead, I feel fortunate to be able to draw on the understanding I have, knowledge I’ve developed over the decades and sharpened in business, academic, and personal contexts: thinking critically in real time, identifying the dimensions of a challenge, creating an inner dialogue for better understanding, applying facts and logic, finding similarities to problems I’ve seen successfully solved in the past, and recalling problems where my solutions have failed. Yet there is so much I don’t know. Sometimes all of these processes must happen simultaneously and in a practical amount of time: as soon as possible.

This is how we wing it. This is not the jump-out-the-window-and-close-our-eyes approach. That’s not winging it. That’s flapping one wing and hoping that gravitational realities will be temporarily suspended. When we’re winging it, we’re living in the real world, bringing along what knowledge and skills we have—even when they seem inadequate to the task—and doing the best we’re capable of doing.