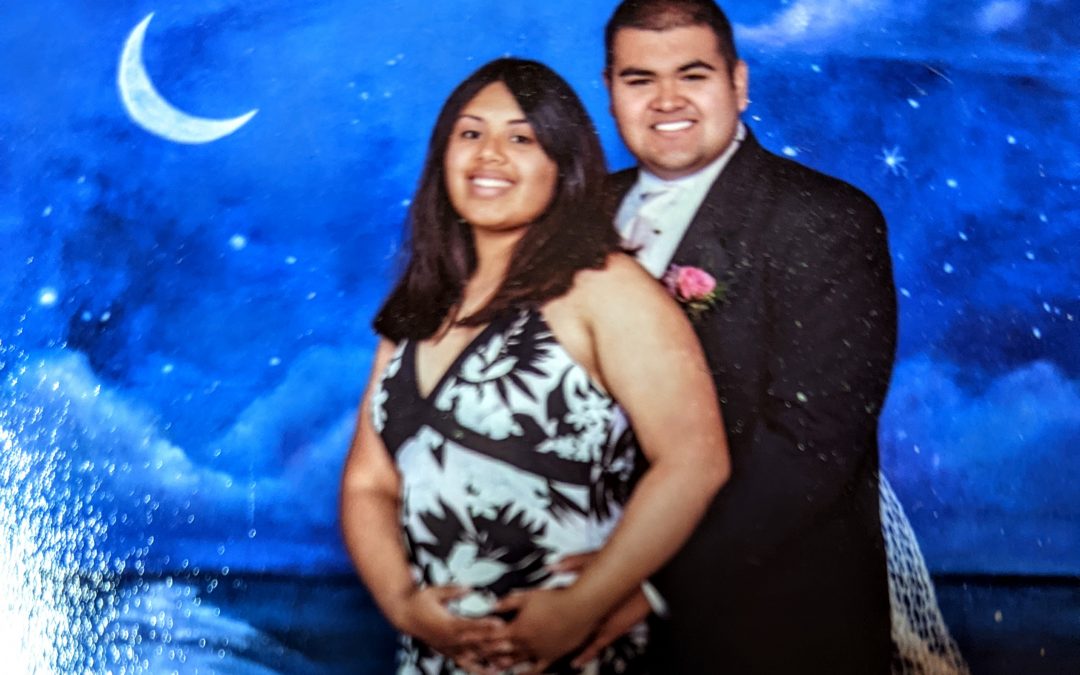 Lindsey loves the idea of being well educated, prepared for a successful career, and well equipped to handle life’s obstacles. At seventeen, she has already navigated many of the choppy waters of adolescence with determination. She has always had an instinctive ability to make and maintain networks of friends and acquaintances. When it comes to “emotional intelligence,” she is blessed with an abundance of social and psychological insights.

Tonight she sits on her bed with her laptop, watching television and dashing off a rough draft for an English class assignment: “Write an essay on what makes learning difficult and what makes it easy for you.” Without explicitly choosing a thesis or making an outline, she begins to type paragraph after paragraph. She effortlessly enumerates the obstacles she has run into: the impossibility of understanding algebra, inadequate exposure to the foundations of English grammar throughout her formal education, difficulty memorizing names and dates, and her own lack of discipline in getting help and completing assignments on time. Her strengths include her ability to articulate her ideas. And just as readily, she jots down her reflections on what she could (theoretically) do to make learning easier. This draft was probably assigned a week ago.

The previous night, Lindsey read an essay I have been preparing on the way Americans have lost their shared heritage, specifically that heritage of determination and commitment to solving problems. Instead, our conversations seem to focus on the obstacles to successful solutions. These, I claimed, serve as excuses for inaction. My essay called for Americans to return to embracing their responsibility to take action in solving problems they know are important.

To strengthen my thesis, I referenced President Clinton’s “Call to Action for American Education in the Twenty-first Century” [Clinton 1998], which acknowledged serious challenges in ensuring that all Americans become accomplished learners with specific literacy skills essential to full participation in a democracy. This call to action identified the steps necessary to overcome those obstacles and outlined measurable goals to ensure that America will be prepared for the future.

When Lindsey finished reading my essay, she volunteered, “I like what you were trying to say, Mom. It was well written.” Trying to say? Lindsey does not use words carelessly, especially when speaking with her mother. Without time to ask what she was implying, I watched as she dashed out the door—this time to work out at her fitness center. A mother’s hunch: My essay was too idealistic, and in Lindsey’s mind, obstacles are reasonable explanations for why people do not live up to their potential.

Later tonight, Lindsey’s essay draft will be completed in the usual way: whatever comes to mind, whatever does not require further investigation or extra effort. Granted, she is reflective and has probably given this subject of learning quite a bit of thought over the past few years. The draft will likely contain a few grammatical errors and perhaps terminology usage that is not quite right, connotatively, despite her exceptional command of language. But it’s only a draft. When her draft is reviewed by classmates, there will likely be very little editorial or proofreading effort on their part. Lindsey will receive compliments on her insights.

This young American—my daughter—has everything it would take to be a premier lawyer: Her persuasive rhetoric skills are exceptional. She would make a compassionate and competent psychologist: Her insights into the thinking of friends and strangers are impressive. She has the potential for a very successful future, no matter what career she chooses.

Lindsey and those of her generation may come to embrace the American tradition of determination and sustained effort that are needed to overcome obstacles. If so, they will contribute in extraordinary ways to the strengthening of America. At this point, they have a long way to go.

[I wrote this essay in 2004. Sixteen years later, I’m proud to say that my daughter is now exceptionally conscientious, talented, and hard-working. She is a role model as an entrepreneur and a responsible citizen. And she writes beautifully.]