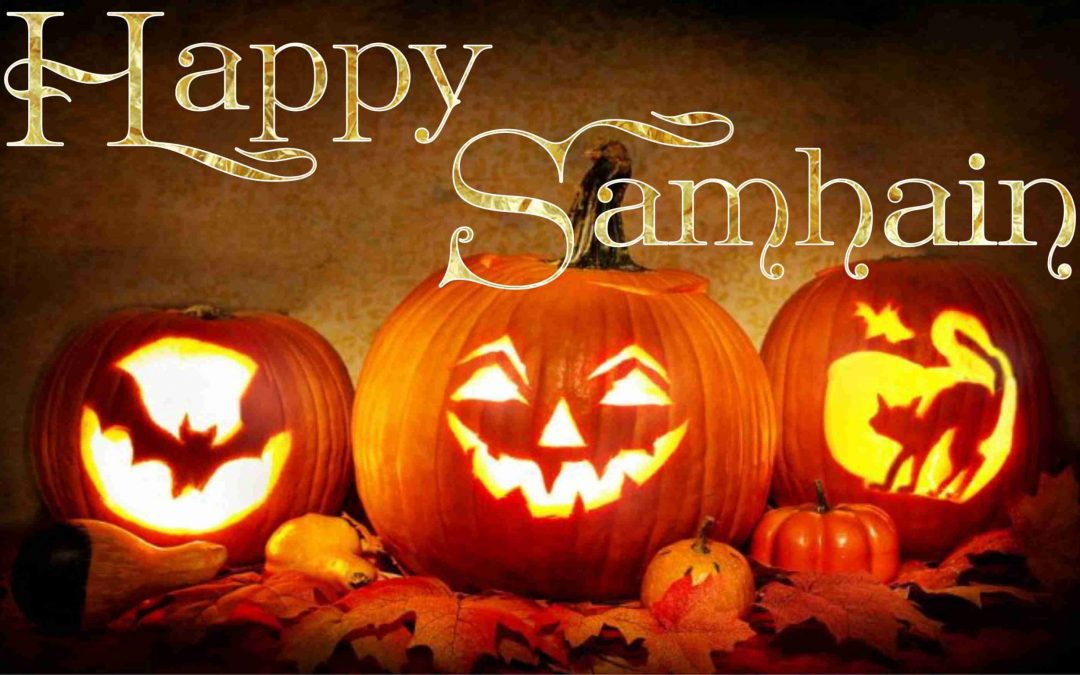 Daylight hours are becoming shorter. Autumn harvesting is done. It is a time to celebrate the season’s harvest and to transition into those darker days. You are part of the Celtic spiritual tradition of Samhain (a Gaelic word, pronounced SAH-win or SOW-in). It is time for the fire festival. The druid priests will extinguish the village fire in the communal fire pit as a symbol of the year’s end and rekindle it to signify new beginnings. But in the days between that first evening and the celebration’s close a little more than two days later, you and your neighbors live in a state outside of time. It is a period when caution is especially important because the barrier between the Otherworld and your physical world vaporizes into a mist. The Sidhe spirits—benevolent and evil—may cross over from where ancestors dwell. The darker months will bring their own dangers, but for the fire festival, stranger events may occur. Your village takes precautions.

You dress as an animal or creature that is part of Celtic lore, hoping the Sidhes will not recognize you and take you or your children away. You leave offerings from the harvest. The villagers place sacrifices of bones and animals into the fire (which will later be called a bone-fire or bonfire). You don’t go outside once the sun has set.

It is, nevertheless, a time to gather, come in from the fields. Ancestors will likely visit to be updated on the events of the past year, and children will entertain. There is important business to be conducted—perhaps a new monarch will be inaugurated or the trial for a serious crime will be held. You’ll see debtors repaying lenders.

You could never anticipate this, living as you do in the year 400 BCE, but within 800 years, a new religious group called Christians will arrive to attempt to convert you all—people they call “pagans”—to their religion. They will try to eliminate Samhain…and will fail. So, they will try blending some Samhain traditions with All Saints’ Day, even adding an All Souls’ Day to acknowledge those who have passed from this physical world. They will eventually celebrate All Hallows’ Eve on October 31st with a Christian calendar that marks the changes in seasons in a way that would seem strange to those in your village. Samhain does not appear on their calendar, though it would be October 31st that matches the time of your fire festival.

Your descendants will live in Northern Wales, Ireland, and Scotland. And when a famine strikes particularly hard in Ireland, those descendants will flee to a world you cannot imagine. They will bring with them the tradition of putting on costumes and singing songs to their ancestors for the village’s entertainment. They will be given cakes for their efforts. (Even then, it will be best to be looking out for the Sidhes, who still love to play tricks on humans.) Instead of carving turnips, as was the tradition, these New World descendants will carve pumpkins and light candles. And your descendants will send wishes for a happy Halloween.