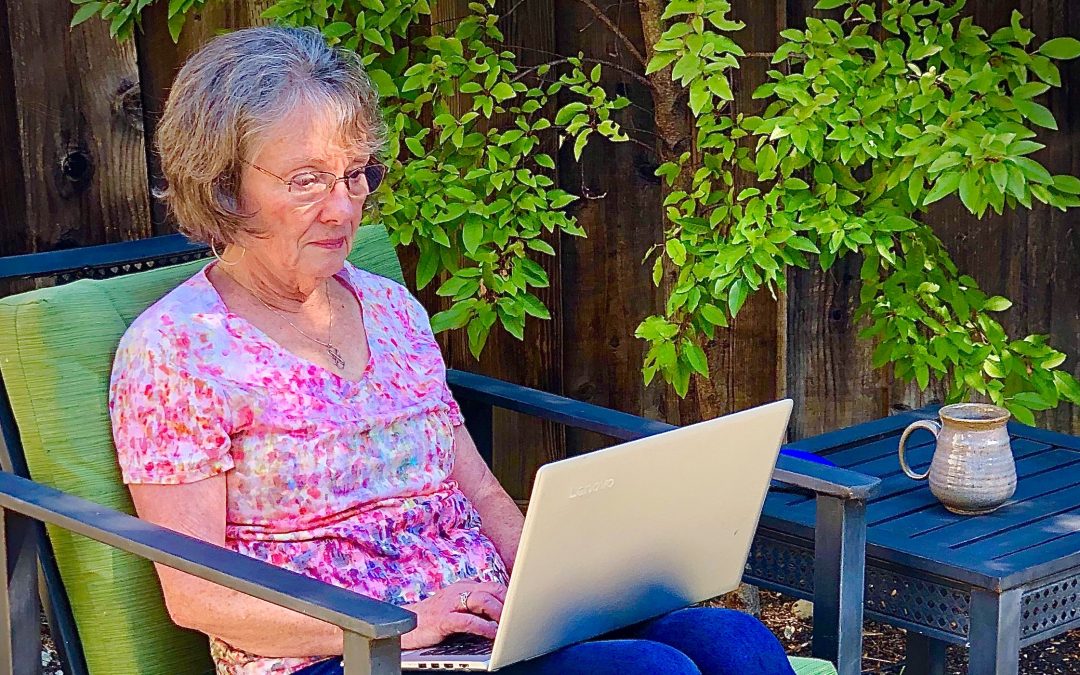 Anyone who knows me well is likely to concur with this self-assessment: I have definite opinions on many subjects but often respect another perspective that I believe one might want to consider. On the other hand, however, but, yet, that said, and nevertheless find themselves sprinkled throughout most of my informational and persuasive styles of essays. In other words, a definite opinion does not need to be an irrefutable statement.

Rhetoricians know that a solid, persuasive argument should include consideration of alternative opinions, if only to show that they are not well reasoned. However, there are many occasions in which an essayist may simply want to acknowledge that there is more than one way to perceive a question, more than one set of values on which to base a response, and more than one set of assumptions that might be explored.

I became acquainted with the need to consider other perspectives and opinions long before reaching adulthood. My father was a natural debater, whether the topic was politics or ethics, news sources or important considerations in choosing a career. Yes, sometimes he seemed to want to argue more than to persuade. However, whether it was debate or argument, my father was providing object lessons in the principles of persuasive rhetoric. One such valuable principle has been how to recognize errors in my reasoning.

Perhaps as a result of my early exposure to argumentation (and then my years as a philosophy major in college), I ask myself, how can one develop worthy opinions if they have not respectfully considered alternative perspectives and beliefs? The challenge I see in answering this question is how difficult it can be to see something from someone else’s perspective. How often do people make unfounded assumptions about someone with a different opinion—not just assumptions about their point of view but about the very individual who is espousing that different opinion? Often, we’ll try to make sense of the underlying reasons for their beliefs without actually knowing what principles they most value. From a practical perspective, we often don’t have the time to investigate the principles, assumptions, and life experiences of someone who espouses an opinion that differs significantly from ours.

So, what are we to do? The temptation may be strong to invalidate another’s conclusions based on our own assumptions about the basis for their point of view. But this is not an either/or situation. Perhaps the best we can do is to consider their conclusions by being more aware of the assumptions and principles on which we base our own opinions. We can apply those and, at the least, better understand how and why we’ve developed different reasoning based on a different viewpoint. However, there may be the option of simply asking the person whose opinion confounds us about their assumptions or about the principles that drive their rationale . . . and then to listen before analyzing. Sometimes, that process will bring to the other person’s awareness the basis for their thinking. It’s all good.

We are all works of art in progress. I believe this deeply. For that reason, I feel encouraged to pay attention to the ways in which I approach differences of opinion and the bases on which I draw conclusions. It’s not a perfect process, but then again, it’s quite freeing to know there are endless opportunities for improvement.